Today, there are more than 6,000 languages that are still used. The population of China and Asia is quickly expanding even though English is the primary worldwide language. By 2050, which language will be dominant worldwide? What should we teach the future generation?

Globalization at its Core

Societies once lived in close proximity to one another, divided by geography, customs, and communication methods. Each tribe used its own language or dialect to communicate. Globalization has made distances less and the need to understand one another more urgent. As a result, new synthetic languages like Esperanto and Volapuk were developed. The second one emerged after English had already gained widespread worldwide use, whereas the previous one had much too intricate grammar and pronunciation. Artificial language experiments failed to work. English has established itself as a bridge between international groups. Every third person on the planet now speaks English.

Today, being able to communicate successfully in a few other languages is a necessary ability and basic requirement. It has been shown that learning new languages enhances reasoning and memory. Learning new languages fosters empathy development and exposure to many cultures, much like reading.

Is English really that frightening?

Some languages have vanished as a result of colonization. Some indigenous languages are still used today. However, rather than focusing on little local languages, education emphasizes learning other widely used languages. Language variety worldwide is declining as more people become literate. The new generation reads and writes mostly in English; this shift is particularly apparent in emerging nations. Does this imply that some languages will become extinct? Yes, plausible. The only chance for rescuing endangered languages from extinction is artificial intelligence since some dialects will no longer be practiced by individuals.

Translation with a Digital Pen

The latest digital technology might be our hero. Here are some examples of how creative methods convert symbols into a comprehensible collection of words.

Both retyping the material into a machine and waiting for the human translation take money and time. Businesspeople, students, and teachers all need to be able to swiftly understand written material. The wireless scanner Worldpenscan X can wirelessly scan text from any printed paper and transfer it straight to a smartphone. Everyone who reads traditionally on paper will find it useful. The ability to digitize reader’s notes is a result of technology. The pen is simple to use and Bluetooth-compatible. The text may be translated into several languages by the program automatically. You may translate a statement into another language by scanning it instead of manually typing it into Google Translator, which will affect the language’s Future

The Detection of Linguistics Patterns Using AI and language’s Future

Humans are both habitual creatures and unique people. In the same way that we all have a distinct gait, making us stand out from other people, and have individual fingerprints, so too do we utilize both conscious and unconscious patterns of expression when we write. These may be utilized to distinguish us as authors and become crucial elements when our writing is translated into another language. A few of these language patterns are rather simple to identify. 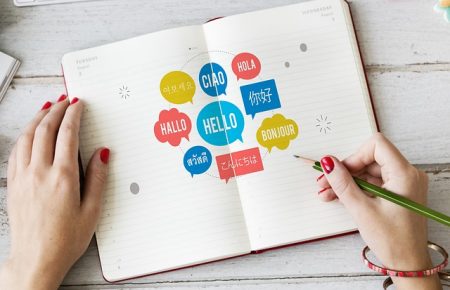 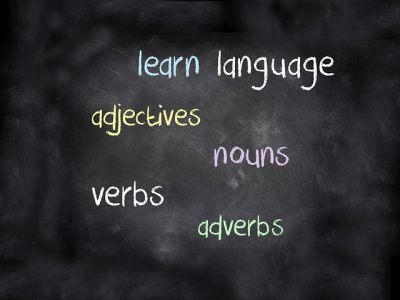 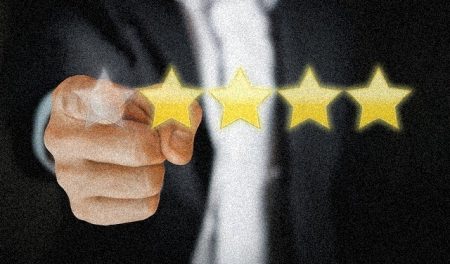 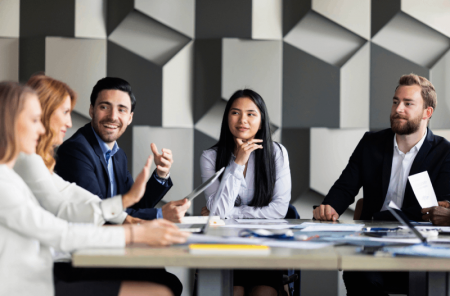 How Does Interpretation Work In A Business Setting? 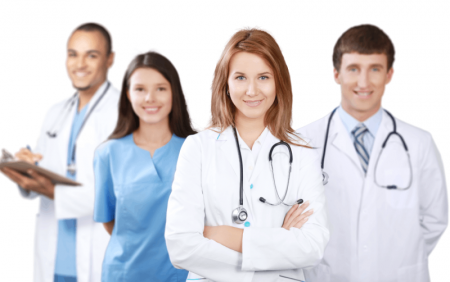 the Importance of Medical Interpretation

Conference interpreting is so important

the Benefits of Conference Interpretation 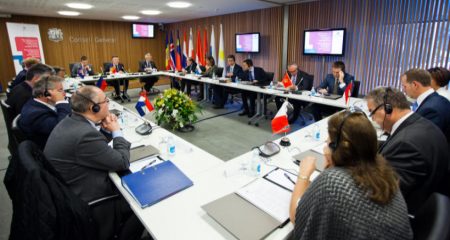